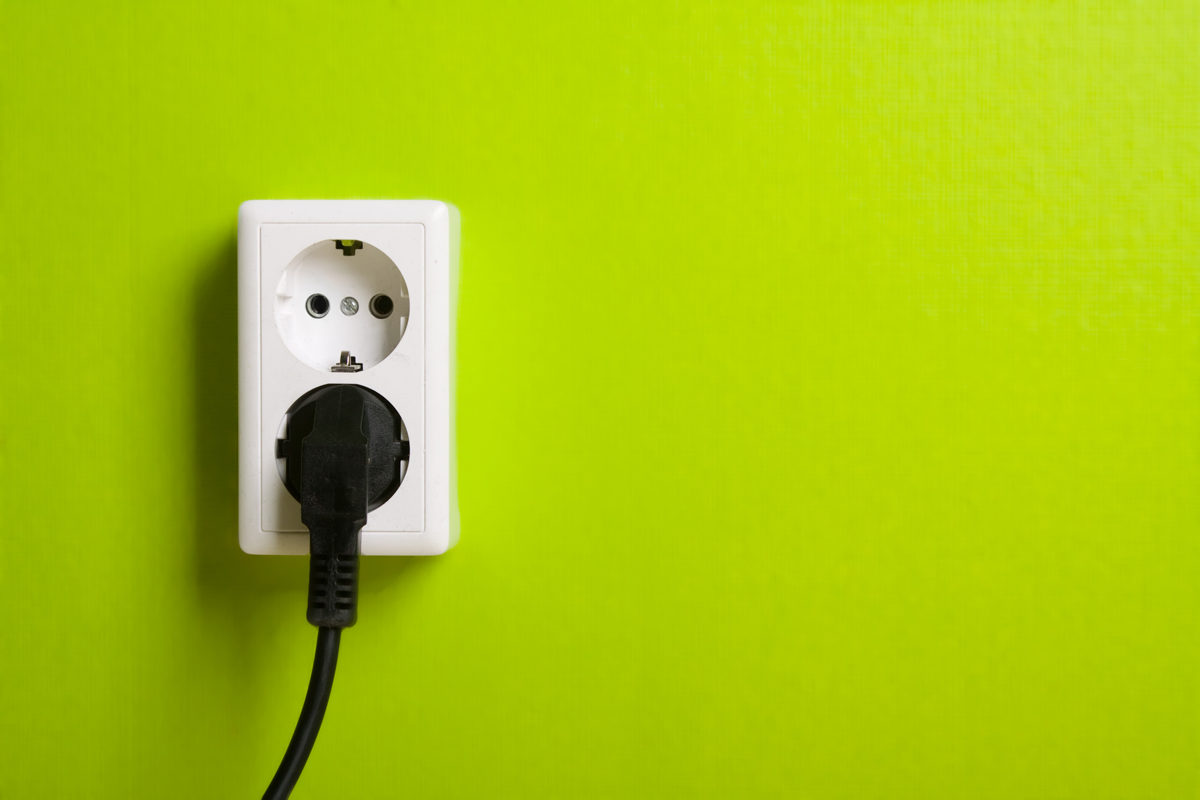 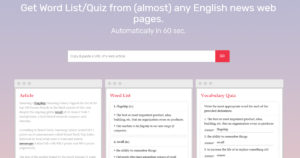 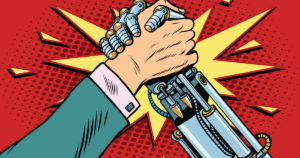 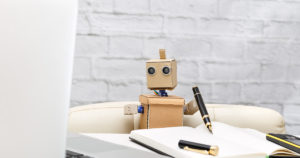 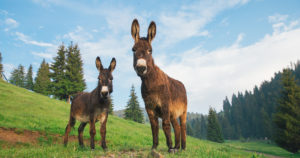 What is an API – and what can the Oxford Dictionaries API be used for?

This post is not updated for v2, please see migration guide.

Still not sure what it is? You’re not the only one. There are many ways to define what an API is, what it’s meant for, and how it works. In fact, Bill Gates, Eric Schmidt, and Mark Zuckerberg might agree on three different descriptions of what APIs do and how they work on a granular level, but let’s start with a simple analogy that is often used to describe APIs.

An API is like an electrical socket and plug interface but, instead of an electricity transfer at the point of connection, there is a transfer of information. In other words, APIs enable computers to talk to each other.

Much of the Internet of things is and will be enabled by the growth of the API ecosystem. The number of available APIs grows every year, making information, data, and content available to innovative developers to automate all sorts of new and exciting products and services; whether traditional mobile apps, new SAAS platforms, browser extensions, voice-activated assistants, or messenger bots.

In just the first year, there are already more than 9000 registered developers, from dozens of countries, using the Oxford Dictionaries API for a variety of purposes. It’s incredibly exciting to see the appetite that developers have for our world-famous dictionary content.

What are these developers using the API for?

The majority of subscribers are using the API for retrieving some aspect of Oxford’s world-renowned English definitions, whether it be the headwords of the entries, the definitions, parts of speech, or some easy to understand example sentences. Many, as is to be expected, are creating traditional dictionary look-up applications.

For example, TapXicon, an Android app from a developer called Sleepycoat, offers a dictionary app that draws from the API exclusively for Android users, a marketplace where quality dictionary apps can be hard to select among the large volume of free yet poor quality dictionary apps. Running in the background on your Android devices, the app offers a floating search window that allows users to type in a definition query whenever reading, web-browsing, or emailing to avoid having to perform a web search or open a stand-alone dictionary app to query the definition of a term.

Other developers have used the Oxford Dictionaries API to create bots.

WITMO, for example, is a Facebook Messenger bot built on the GupShup bot platform. Drawing its definitions from our API, through WITMO (standing for ‘what is the meaning of’) you can instant-message common questions like: ‘what is the meaning of ___?’ to find out a definition; ‘what are words like ___?’ to see synonyms; ‘what is the opposite of ___?’ to get a list of antonyms; and ‘what are examples of ___?’ to see a word in context. What’s fun about the WITMO bot is it saves time when messaging within Facebook messenger, so that you don’t have to leave Facebook to look-up a word on a dictionary website or Google.

Meanwhile, another new exciting app comes from a student in India. Studying for his GREs, he found the lists on Vocabulary.com and Quizlet ‘fundamentally disappointing’ in their look, speed, and lack of off-line accessibility, so he decided to build his own using the Oxford Dictionaries API: GRE Flashcards.

It features a ready-made list of 900 words recommended for mastery of the vocabulary sections of the SATs and GREs, and is not only super-fast but provides off-line access for users who commute without a Wi-Fi connection or where internet service can be unreliable, which is common in his native India. An app that the developer initially designed to increase and improve his own vocabulary, he hopes it will help millions of fellow Indian students because, as he so eloquently states, ‘it shouldn’t be a curse if you are born in a developing country’.

This goes straight to the heart of Oxford University Press’s mission, which is one of the key reasons all of our content on the API is accessible for free! 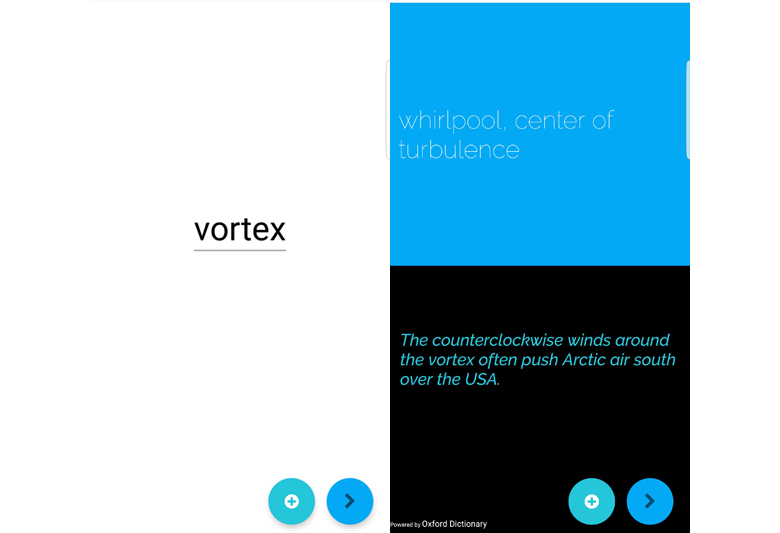 There are numerous other exciting dictionary look-up applications powered by the Oxford Dictionaries API out there, including the recently launched word game Letterpress, and the newly re-launched Words with Friends 2!

We have also just launched LexiStats, an exciting new API product that surfaces language frequency data from the Oxford English Corpus, a database that tracks real world usage of billions of words. The LexiStats tool is already proving popular with developers of Natural Language Processing applications, which can then be utilized in innovative AI technologies.

So expect to see more cool, out-of-the-box-thinking and previously unimaginable uses of Oxford dictionary data in the coming months and years ahead, all built on the new, open, free, and easy-to-use Oxford Dictionaries API. And if you have an idea that needs world-leading multilingual dictionary data, we’d love to hear from you! 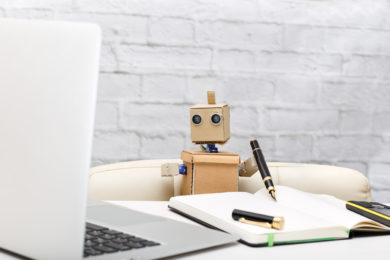 The Oxford Dictionaries API is used in a huge variety of applications. One of our… 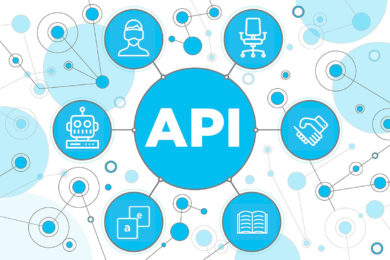 This post is not updated for v2, please see migration guide. Welcome to the Oxford…

Abracadabra! Fun things to do with the Wordlist endpoint Welcome to the Oxford Dictionaries API blog!